Is 5G making you sick? Probably not 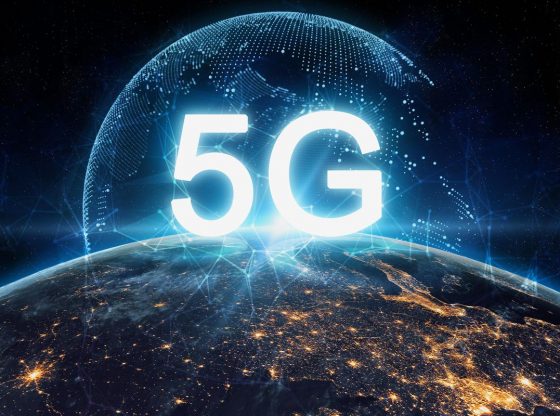 The rollout of 5G using super high-frequency radio airwaves has ignited old fears about cellphone radiation risks, with the coronavirus conspiracy theories being the latest wrinkle.False conspiracy theories about links between 5G wireless networks and the origins of the coronavirus have been circulating widely online. The baseless claim is that somehow the radio waves used to transmit 5G either caused the virus or weakens the immune system, making one more susceptible to COVID-19.

It does not. Bottom of FormBut that hasn’t stopped threats against broadband Engineers and possible arson attacks against cellular infrastructure in the UK. Government officials there called the notion a “crackpot conspiracy.” In the US, the Federal Emergency Management Agency put out a statement responding to the rumor stating: “5G technology does NOT cause coronavirus.”

This is just the latest in a long line of claims and suspicions that 5G, which promises lightning-fast speeds and the ability to power new technologies like self-driving cars, can somehow harm people’s health. Concerns about 5G’s effects on health were spreading even before coronavirus. Consumers for years have been anxious about possible health effects of radiation in everything from microwaves to cellphones, prodded by claims that radio airwaves cause brain cancer, reduced fertility, headaches in children and other illnesses.

Experts say that while more study on the wavelengths used by 5G would be helpful, there is nothing so far that suggests people should be concerned. The latest biological research looking at potential effects of 5G radiation found no link between the technology and your health.

“Based on our study, we don’t think 5G radiation is that harmful,” said Subham Dasgupta, a postdoctoral fellow at Oregon State University, which published findings in early July from a study into the effects of 5G radiation on zebrafish. “It’s predominately benign.”

Non-ionizing radiation has lower frequencies and bigger wavelengths. It doesn’t produce enough energy to break apart the chemical bonds of DNA. Examples include radio frequency, or RF, radiation such as FM radio, TV signals and cellphones that use traditional 3G and 4G service.Microwave and millimeter wavelength radiation, which is one of the key blocks of spectrum that 5G service will use, is also considered non-ionizing (as is visible light) and doesn’t produce the kind of energy that directly damages cells. Common devices, such as Wi-Fi routers, garage door openers, airport security scanners and walkie-talkies, use lower-frequency microwaves.

Want Your Nails Done? Let a Robot Do It.
Amazon offers ‘wellness chamber’ for stressed staff